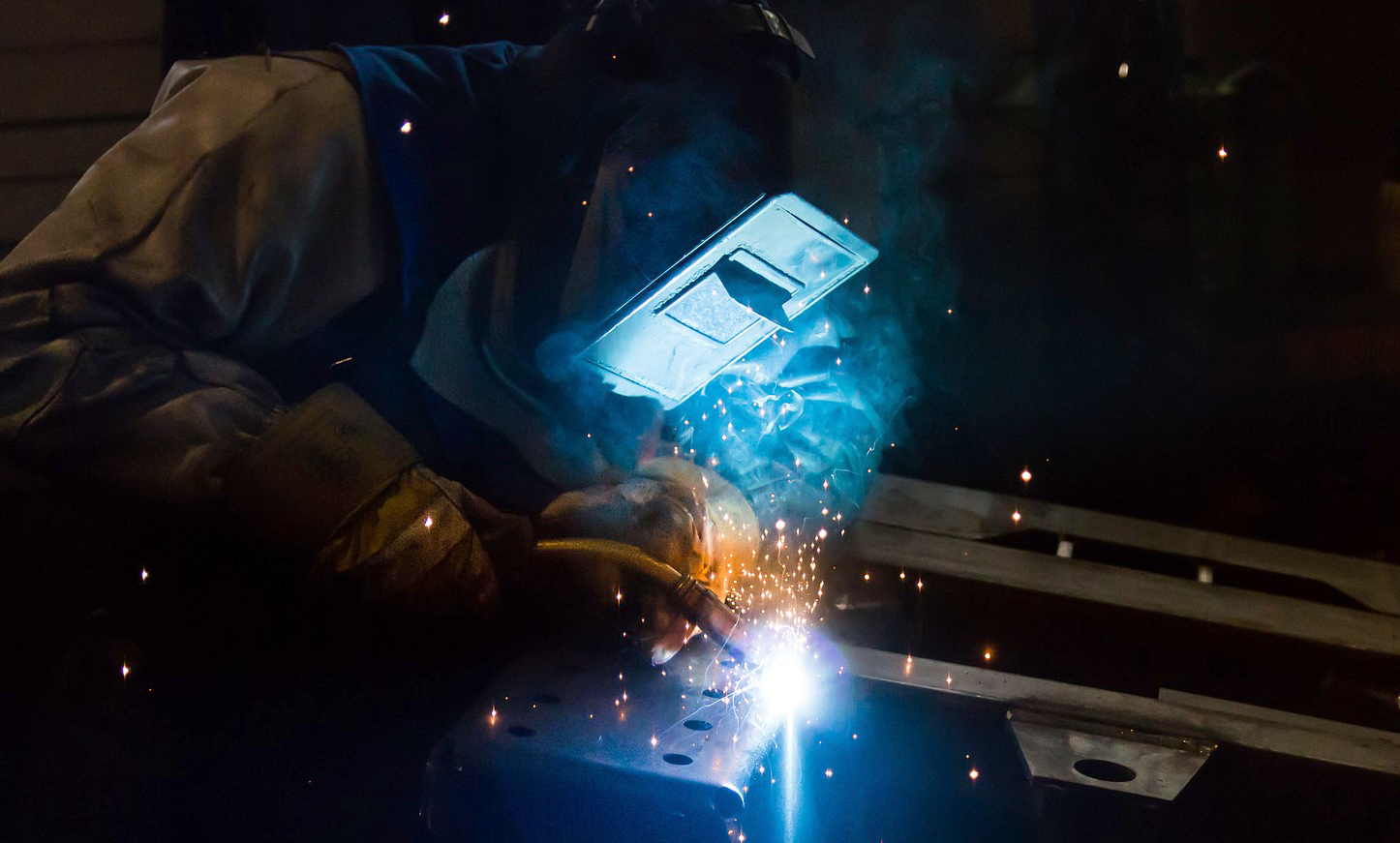 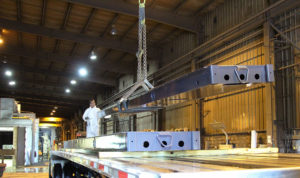 SIC-Lazaro, the Milwaukee-based manufacturer of custom OEM counterweights and machinery weldments for heavy duty equipment and elevators, is coming out of the final stages of a year-long turnaround orchestrated by the Cedarburg-based sales and marketing firm, the Vx Group.

“This is an exciting time for SIC-Lazaro,” said Kenneth J. Rawson, who recently joined SIC-Lazaro as General Manager. “Over the last year, the company has stabilized and started growing sales. Now, more than ever, we’re running leaner and stronger.”

Rawson’s hiring capped off a massive restructuring effort that began in 2017.

The American arm of a Spain-based company, SIC-Lazaro opened its Milwaukee plant in 2011 and over the years worked with the Northwest Side Community Development Corp. and the Milwaukee Economic Development Corp. to fund its in-house growth initiatives. However, market shifts stalled the company’s efforts to appeal to domestic manufacturers of heavy-duty equipment and elevators.

“SIC-Lazaro was in dire need of some assistance,” said Ed Samera, VP of Management and Operations at the Vx Group. “We took a good hard look at what SIC-Lazaro was doing right, then used that to guide the creation of new growth initiatives.”

Under the guidance of the Vx Group, SIC-Lazaro began to focus on value-added counterweight designs – promoting the benefits of customized weights made from high-density concrete and steel over traditional steel weights.

Earlier this year, SIC-Lazaro launched a new product line for heavy duty equipment – custom-engineered Optimal Density Counterweights. By employing a mixture of fillers like high-density concrete, steel and/or lead – these counterweights give engineers the flexibility to build weights that meet their design requirements while taking advantage of cost savings over weights that contain higher cost materials.

“With all of these changes, SIC-Lazaro is more focused, more responsive and more competitive,” Rawson said. “We are optimistic for the future, and we are ready for anything.”